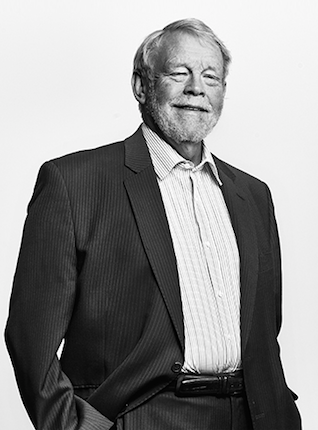 Influence of AI on the delivery of legal services, a practitioners view’

Legal service delivery is a diverse and sophisticated service sector industry with a turnover in the UK alone of over £35 billion per annum in 2018. The Legal Service Act 2007 brought in a new regulatory regime opening up the market to non-lawyer ownership and external investment in legal businesses.  The sector has seen the entrance of some technology based disruptors but their influence has been limited thus far. Some external investors have put money into the sector but no revolution has yet occurred.

Andrew qualified as a Solicitor in 1974 and has gained a wide range of experience in a number of areas of law including Property, Family law, Wills Trusts and Estates and Immigration and Asylum law. He was elected to the Law Society Council in 1996 and between then and 2007 he was Chair of the Training Committee, the Standards Board (its then rule making body) before being elected as President in 2007/8 where he represented the 150000 strong profession around the world. He received an OBE for services to Legal Aid in 2005 and a CBE for services to Administration of Justice in 2009. He has served as a Non-executive Director of many public bodies. He is currently Executive Chair of Jackson Lees a North West England based legal practice and specialises in legal compliance issues. 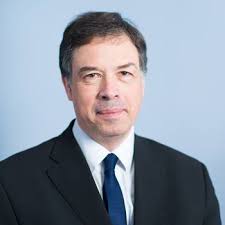 Head of the Engineering and Technology Research Institute, LJMU, UK

A Machine Learning in Sports Analysis

Advances in data capture and cheap computer processing have made the analysis of data ubiquitous in sport and potentially of value for gaining a competitive advantage.   Simple visualization methods readily show player segmentation according to position, from annotated match data. Yet, in-match measurements are made at increasingly fast sampling rates – how much information can be reliably derived from this avalanche of data?

The talk will focus on multivariate analysis to generate actionable insights of potential value to football professionals. For instance, team formation is well known and an obligatory part of match preparation. However, what formation patterns actually arise in actual games?  Unsupervised methods give an answer to this. Alternative approaches are more powerful for gaining predictive insights into the structure of data. Among them conditional independence maps are powerful tools to map correlated data without redundancy. Examples will be given in relation to a key area of current interest, modelling injury risk.

A more complex but still preliminary study involves segmenting periods of possession according to playing style.  Even though this study deals with a fundamental aspect of play, it highlights the need for a more systematic taxonomy of playing styles, which builds on clustering and requires both knowledge discovery from data and interpretation by panels of experts. It also highlights the power that even relatively simple methods can provide for tactical profiling in professional football and, with it, the ability to quantify changing dynamics in football games. 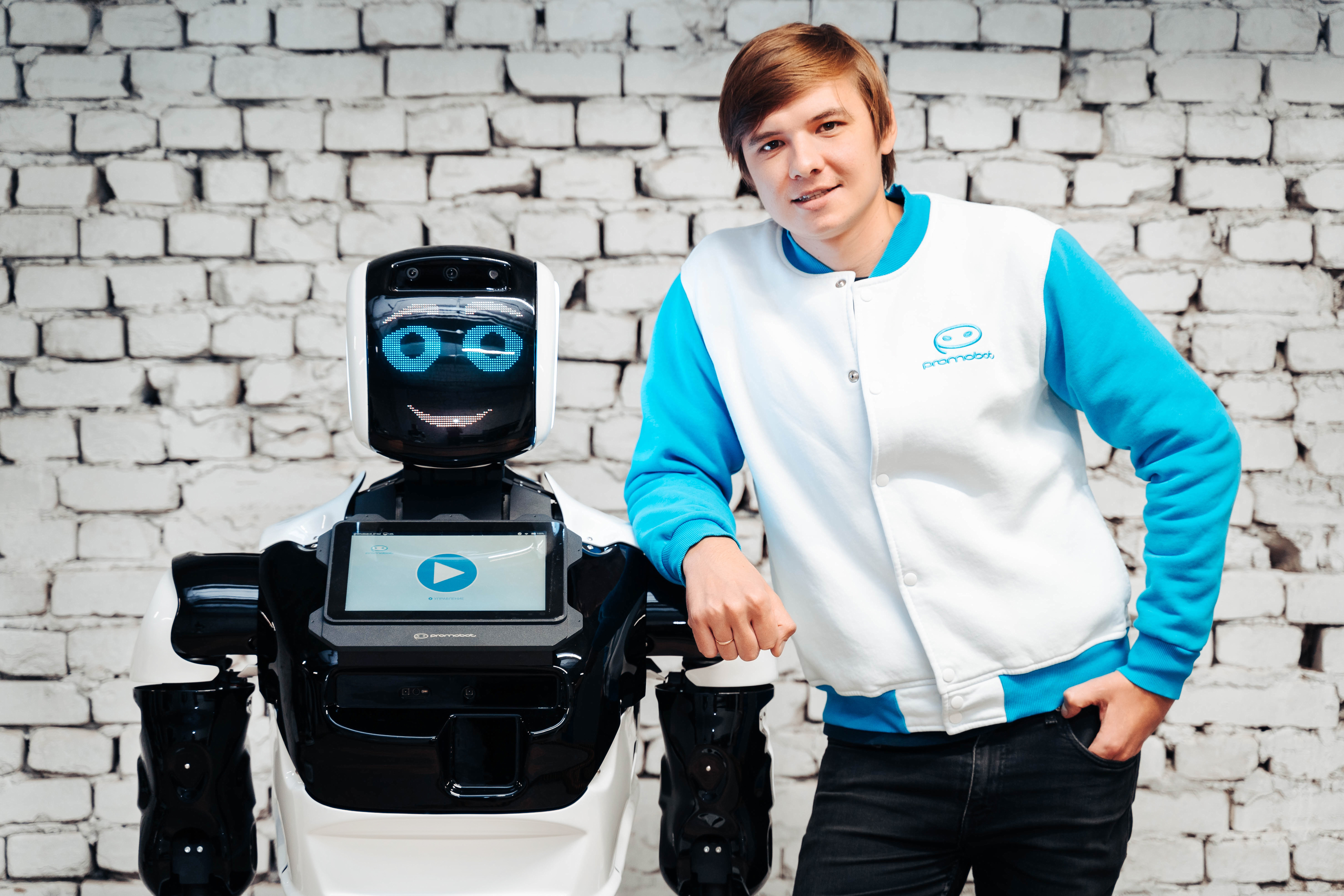 Co-founder and development director of Promobot company, which is a leading manufacturer of autonomous service robots in Russia. He was graduated from Perm National Research Polytechnic University in 2013. He became interested in robotics in 2012, and three years later together with partners he founded Promobot company. Their first robot was built in a garage. Within four years, the startup has grown from a service provider for a local shopping center to a robot production company that sells their robots all around the world. Last year, about two hundred Promobot robots were produced and their delivery geography expanded to 33 countries. Today, the revenue of Promobot exceeds 3 million dollars per year and investors value the company at 30 million dollars. In 2016 Mr. Kivokurtsev was included into the international list «Forbes under 30» as Entrepreneur under 30 years (www.forbes.com/30-under-30-europe-2016/industry)

MarketResearchEngine.com predicts that service robotics market will exceed $ 30 Bln. by 2024 with a compound annual growth rate of 15% within the given forecast period. A rapid growth of the market is partially occurring due to the fact that robots are expected to take over existing positions, which are currently occupied by human labor. Today service robotics market is characterized by a growing demand of short- to medium-term payback period and high return on investment, while rising usage of robots is clearly detected in several sectors including education and research, communication, defense, rescue and security. First of all robotics market is a “blue ocean”, which means it has vast marketing options since robotics still belongs to a rather unknown and innovative industry. In Promobot company we understand it and believe that each entrepreneur, who will attempt to work in the market of service robots, could become very successful. Also, we think that it is very inspiring and interesting to create new robotics products that help improving the world. 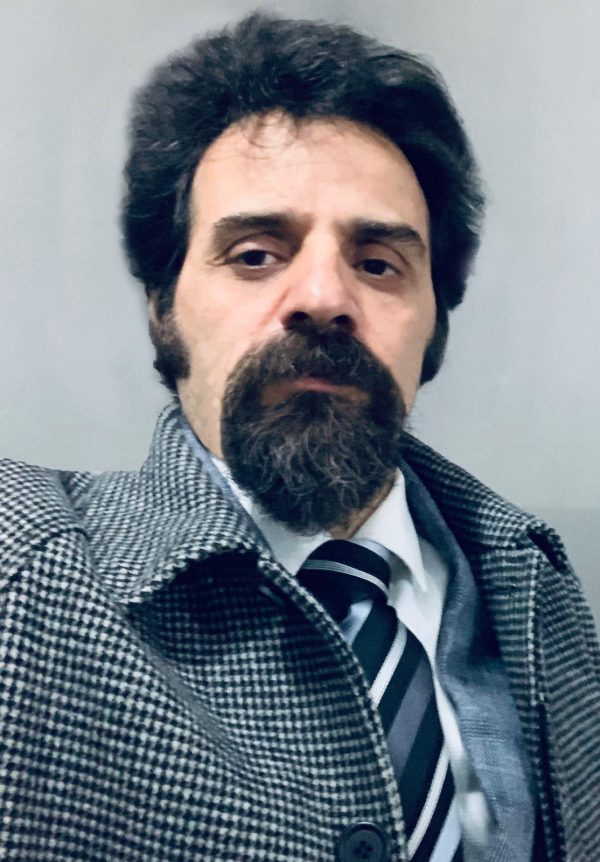 There is no doubt that Augmented Reality (AR) and Virtual Reality (VR) have the potential to become a fascinating widespread technology not only in computer graphics but also in all other subjects. In about two decades, AR or in general, Mixed Reality (MR) has turned into one of the most attractive topics involved in variety of topics attempting to obtain satisfactory results. Immersive realistic AR systems are the open issue yet. In this speech, I am going to present what I have done so far in realism, robustness and interaction of AR/VR systems and discuss possibility directions toward this enhancement of immersive technologies taking much AR and VR into account. Moreover, interaction between real and virtual objects will be discussed in details.  How to engage our current research with new technology to enhance our current research will be the next part of my speech. At the end, some points will be highlighted to go further with the future needs of wearable devices.

Dr. Hoshang Kolivand is a Senior lecturer in Computer Graphics. He received his MS degree in applied mathematics from Amirkabir University of Technology, Iran, in 1999, and his PhD from Media and Games Innovation Centre of Excellence (MaGIC-X) in Universiti Teknologi Malaysia (UTM) in 2013. He has completed a Post-Doctoral in Augmented Reality in UTM. Previously he worked as a lecturer in Shahid Beheshti University, Iran and then as a Senior Lecturer in UTM. Currently he is a Senior Lecturer in Liverpool John Moores University. He has published numerous articles in international journals, conference proceedings and technical papers, including chapters in books. He is an active member of many international conferences and journals. He has also published many books in object-oriented programming and mathematics. His research interests include Human Computer Interaction, Virtual Reality and Augmented Reality. Recently he has chaired 5th International Conference on Interactive Digital Media in the UK. He is the general chair of Graphic Design, Animation and Virtual Reality in Japan, June 2019.